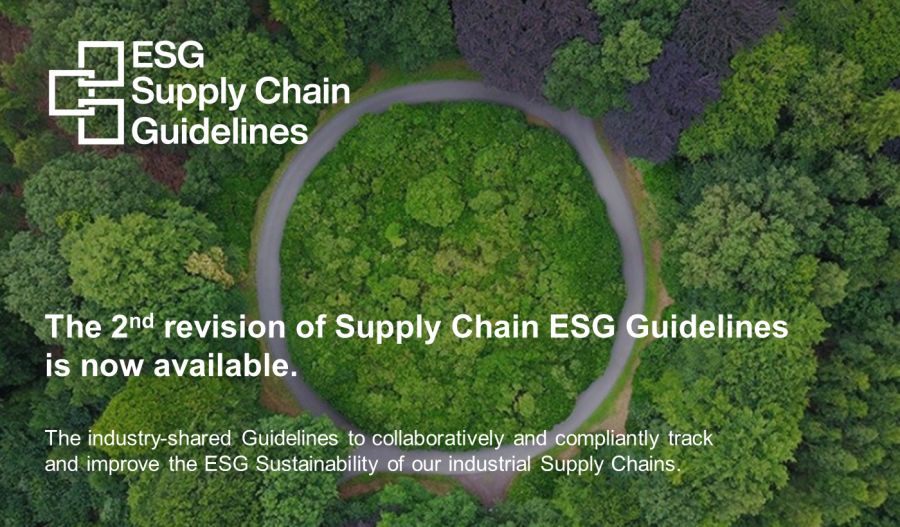 The last few months have seen the workgroup at work on the first official revision of the ESG Supply Chain Guidelines, which culminated in the release of the rev02 on October 26, 2021.

One of the core principles of the Guidelines is to keep the Guidelines constantly updated to cope not just with the newly introduced practices, international requirements and standards, but also to include all considerations brought forward by the constant analysis of the results of the Guidelines. The revision 02 was driven mainly by this second case and focused on 25% of the questions making up the questionnaire, recalibrating the weights assigned to the answers given by the interviewees.

The need to update the Guidelines was also born out of the data collected from the initial several thousands of suppliers who filled in the questionnaire on ESG Sustainability and the relative insights. Several in-depth analyses were performed on the data collected, both at a macro level as well as on single suppliers, allowing the workgroup a more precise understanding of the tool and of the improvement areas.

The most considerable changes brought to this version – other than a few aesthetic improvements – focus on the recalibration of weight related to questions within two main areas:

On the aspect concerning pledges taken by suppliers, rev02 implements an increased focus on vendor’s previous convictions related to environmental damages and practices as well as on vendor’s respect of human rights, freedom of association and fight against child labor. One of the other major updates concerns vendors’ assessment of ESG criteria on their suppliers, which has received an increased weight.

This second version of the Guidelines precedes of just a few months the rev03, set to be published in December 2021, which will address a larger number of topics within the ESG questionnaires, add new questions to the questionnaire and simplify a few aspects related to the categorization of suppliers.

How to monitor ESG Sustainability across Industrial Supply Chains 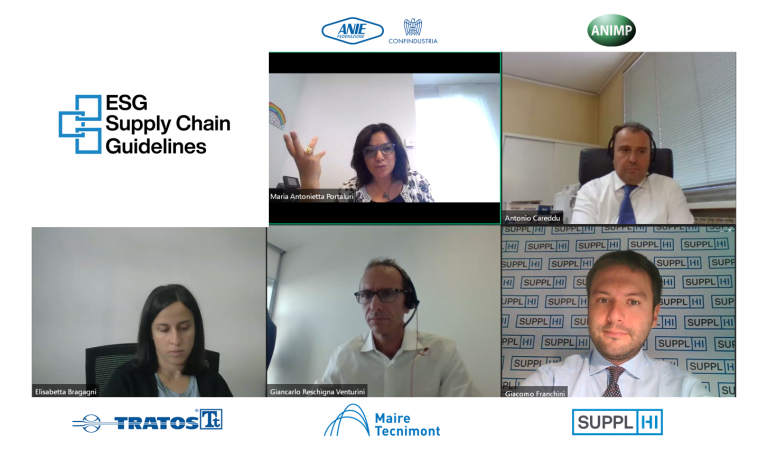 The relevance of ESG Sustainability in Industrial B2B Supply Chains 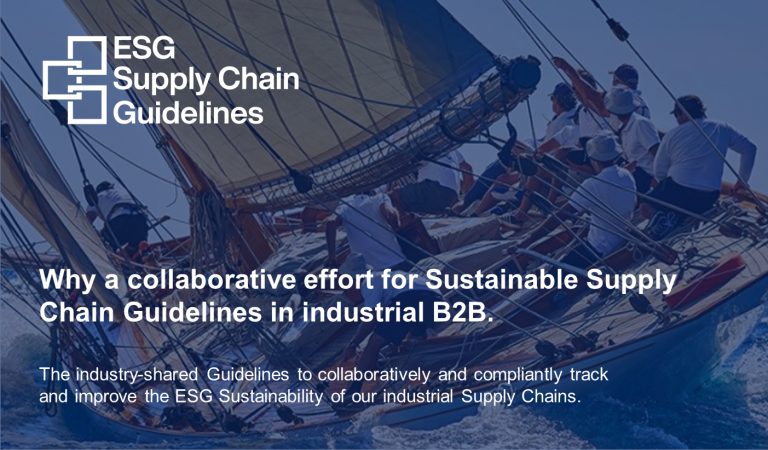 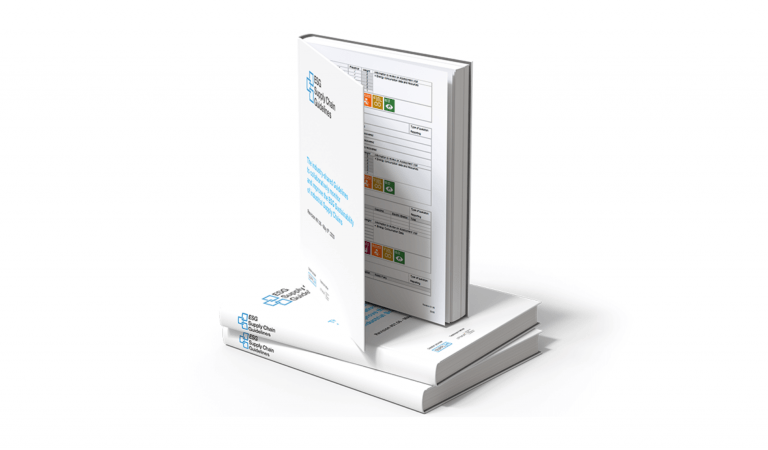